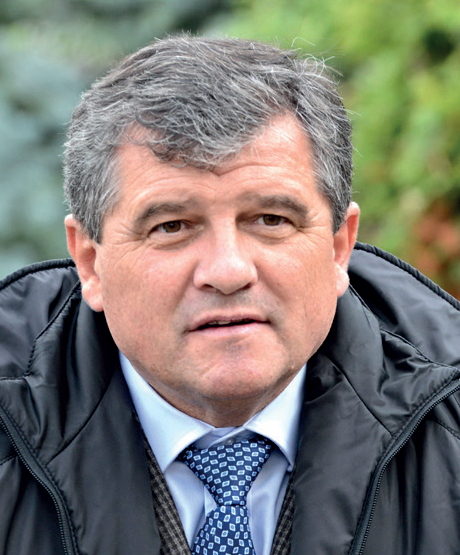 Dr. Jiří Charvát, owner of the most successful racehorse stable in the Czech Republic in terms of prizemoney won, had served as president of the Jockey Club of the Czech Republic since 2014, when he took over from Ing. Aleš Jakub.

The newly-elected president of the JCCR, ing. Josef Bečvář, who from 2015 - 2018 served as the Chief of the General Staff of the Armed Forces of the Czech Republic, is the owner of the Tannaberg na Šumavě stable, and he represents the Czech Union of Thoroughbred Breeders and Racehorse Owners on the Council of the JCCR.

The Jockey Club of the Czech Republic thanks Dr. Charvát for everything that he has done for Czech horseracing over the period of 5 years in which he headed the highest authority in Czech racing, and wishes new president Ing. Bečvář much success in his new post.