On VP day, Czech Television beats The Virus by 20 lengths 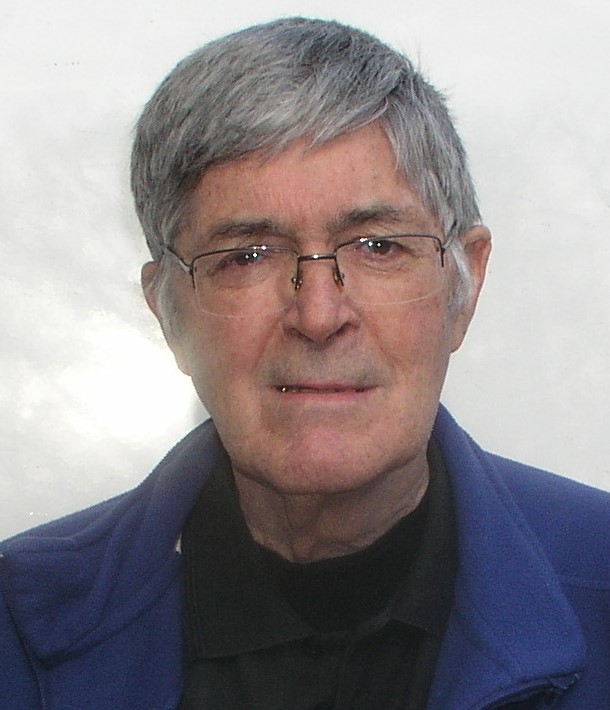 For the first time since 1994, I did not go to the racecourse for the two-day Velka Pardubicka meeting. It was of course sad to miss the great occasion, but there was plenty to be grateful for. Pardubice racecourse made great efforts, and successfully put on a high-quality day of racing (only one day, this year). The Town of Pardubice and the Pardubice District gave plenty of support, as did sponsors and the state authorities. The whole Czech horseracing community had been determined throughout the season that the show must go on, and it did go on. However, the meeting took place behind closed doors, and not in front of 25 000 spectators enjoying a great day out.

It seems to be in the nature of the virus that it will make everything much more difficult to organize, and will make events unprofitable, and will do its best to prevent people meeting and enjoying good times. Nevertheless, the virus has not yet found a sure way to destroy virtual get-togethers – though it has proved to people that even modern technology cannot substitute satisfactorily for face-to-face meetings.

The virus faced a challenge on Velka Pardubicka day. In the years since 1990, Česká televize (Czech Television) has helped to establish the Velka Pardubicka as a great national day, as a celebration of the great indomitable spirit, love of freedom, unity and resilience of the Czech people – with a much-loved national hero, Josef Váňa, who really does embody all of these values. I am pleased to report that the best efforts that the jealous virus no doubt made to sabotage Česká televize’s seven hours and twenty minutes of unbroken coverage of racing at Pardubice on October 11th  failed entirely. The millions who watch the coverage every year were joined this year by the people who would normally have gone the racecourse, and we were all treated to a marvellous television event that combined high-class photography and production with good performances by the whole team of presenters and reporters.

No doubt 440 minutes of horseracing, with 10 races, was too long and too repetitive for many viewers, but they were free to take any breaks that they needed, and get back in time for the final build-up for the big race.

I thought it was a great contest between television and virus. Television beat The Virus by 20 lengths, and that was a fine result.