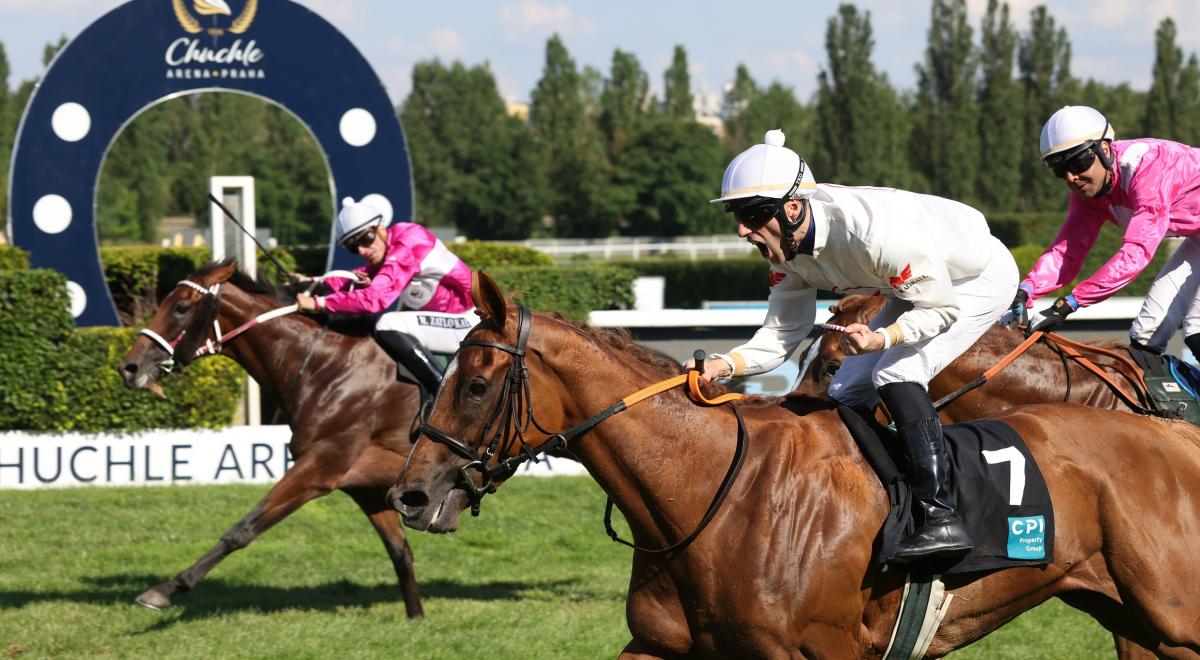 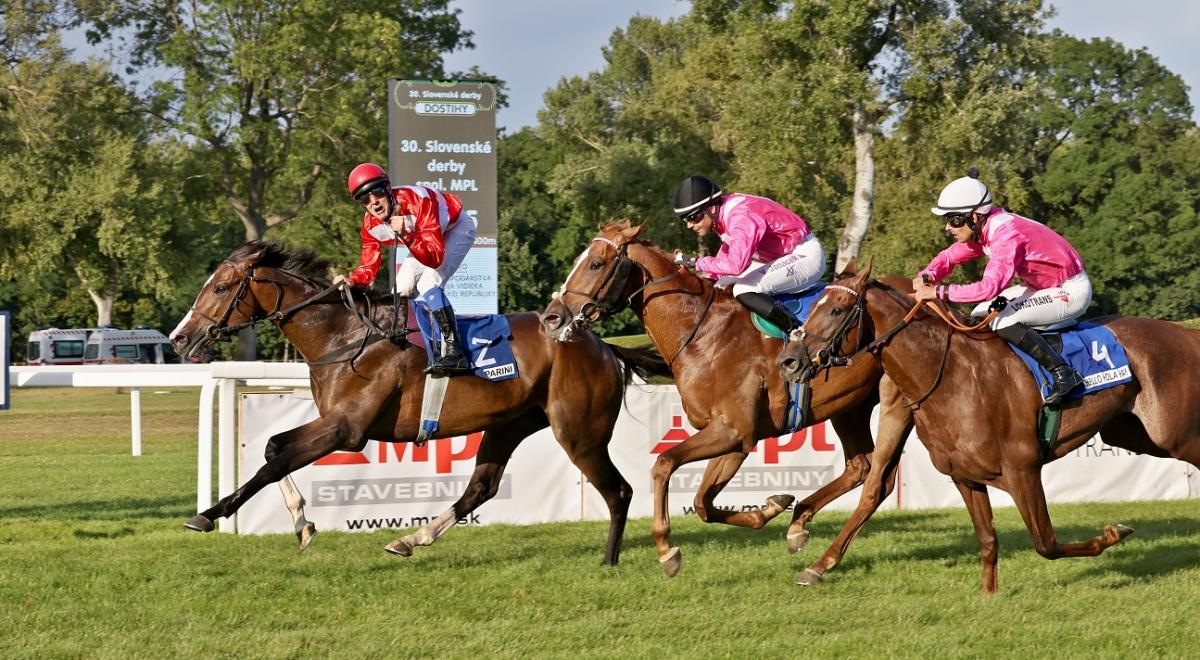 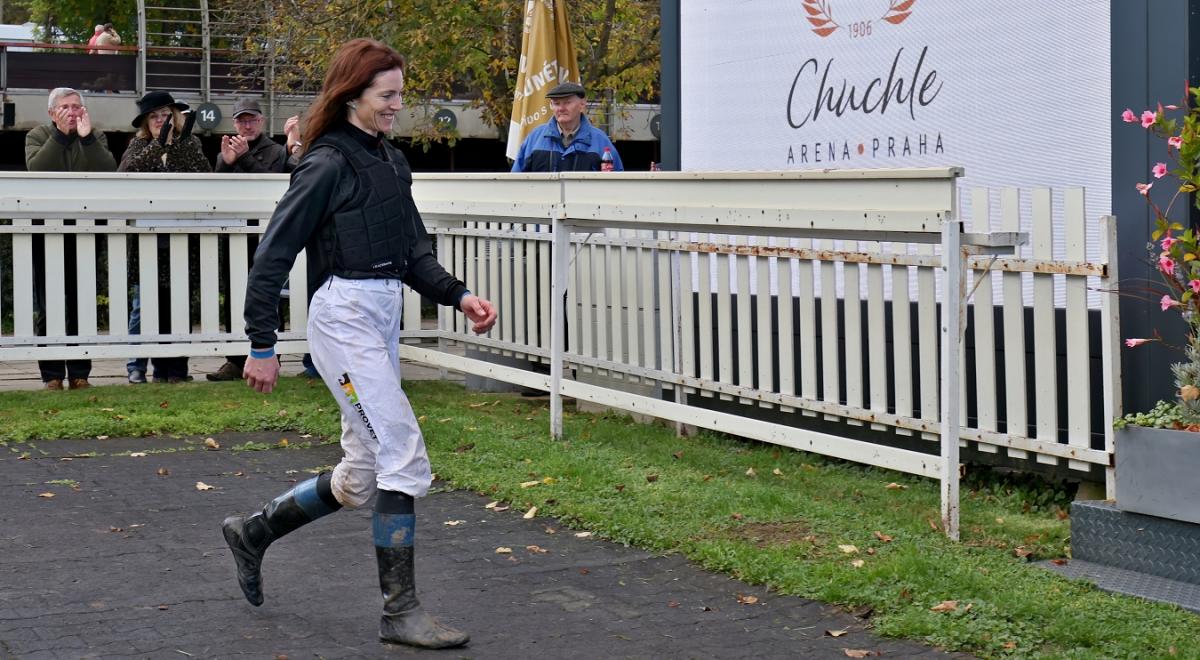 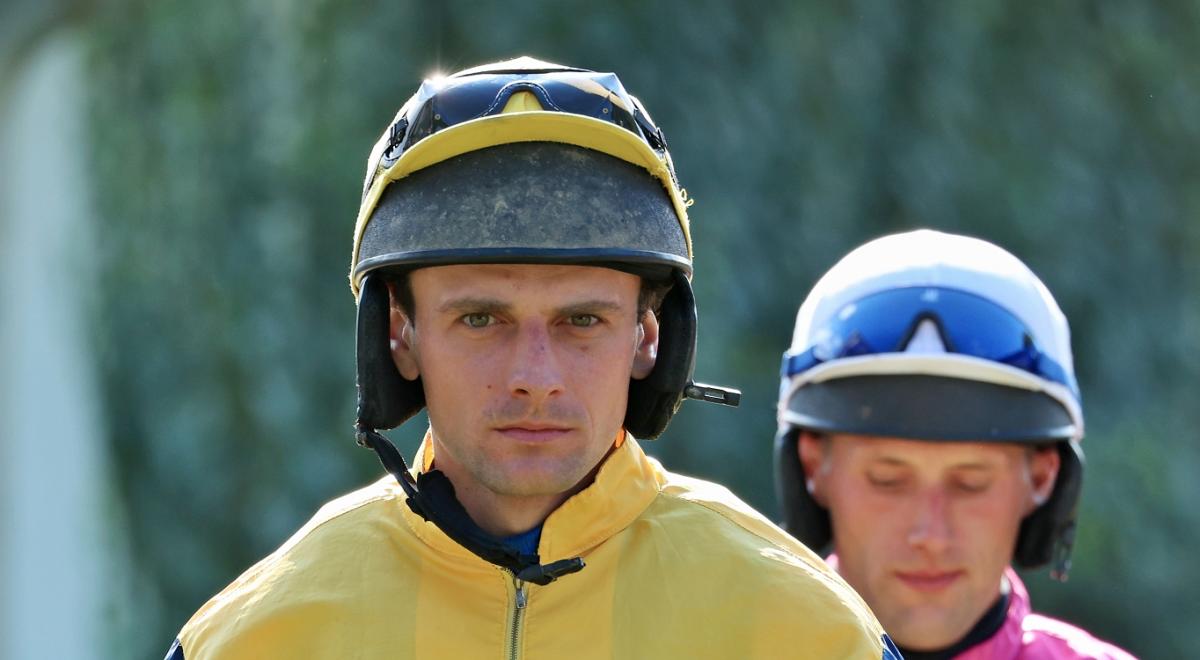 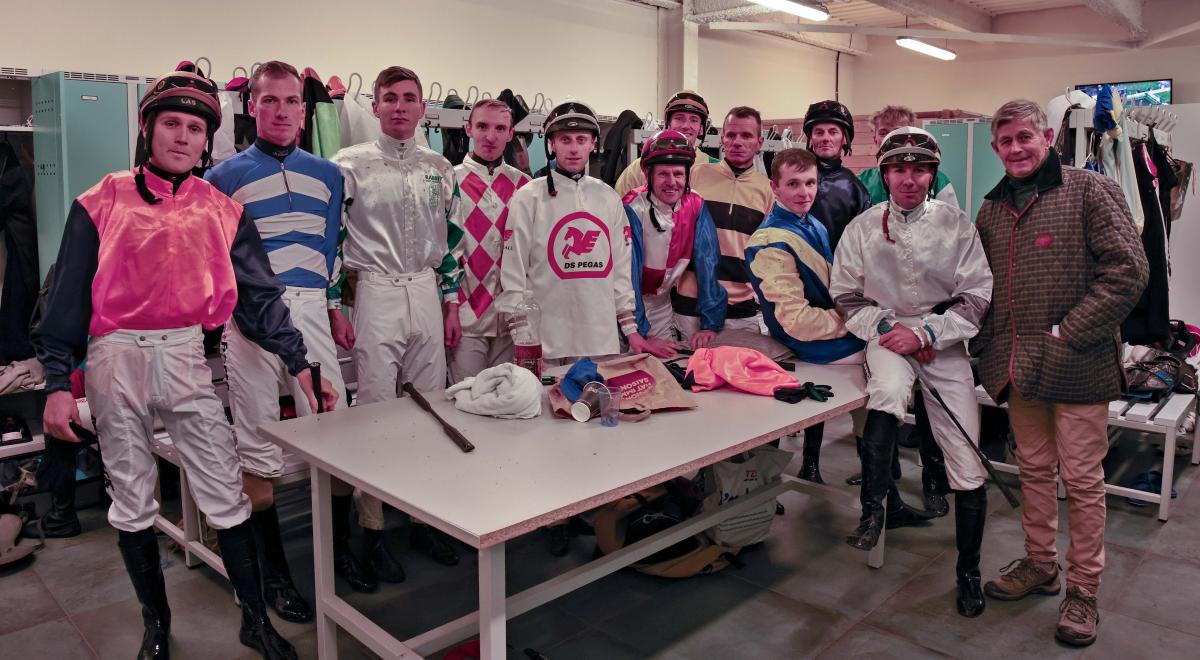 A renewed crisis has emerged at Merano racecourse in northern Italy. Merano Maia Spa, the association that has been organizing events at the racecourse, has been dissolved, and all members of the staff of the association have received formal letters terminating their employment.

According the the Dostihovy svet Czech-langague pages, Trezor, which finished 8th in the Velka Pardubicka after winning two of the VP qualification races, will run at Fontainebleu, France, either next Monday or later in November.

No Czech-trained horses are entered for the next race in the Crystal Cup crosscountry series, at Compiegne.

In response to the reports on Czech TV, in which the mayor of Pardubice declared that the Town of Pardubice will not go on indefinitely providing financial support for Dostihovy Spolek, organizers of events at Pardubice racecourse, Dostihovy Svet Czech language website invited Chairman of the Board Vladimír Tlučhoř to respond.

Orphee des Blins, trained by Greg Wroblewski at Zhor, near Jihlava in the Czech Moravian highlands, is one of 21 entries for the

Jiri Chaloupka, winning jockey on Legenda in the Velka Pardubicka in 1979, died in a car accident on November 7th, a few days short of his 61st birthday.

Apart from his own achievements as a jockey and as a racehorse trainer, Jiri Chaloupka was part of the Chaloupka dynasty. His brother, Vaclav, rode the winner of the Velka Pardubicka four times, on Korok (3 times) and on Vaclav. This is the only case of two brothers winning the Velka Pardubicka. His son, Jiri jnr., has been one of our leading flat jockeys since he rode the winner of the Czech St Leger as a 17-year-old in 1997.

Many, though not all, of the roads taken by Czech horses running in the near future will lead to Rome. A project set up by Roma Capannelle racecourse in an attempt to lure Czech participants for the local jumps racing season has attracted considerable interest. It is sure that a group of Czech horses will leave for Italy in the coming days in an effort to follow in the footsteps of, for example, Lutin des Bordes, [winner of several good races in Italy in recent years]. The exact numbers are still in the air.

Will Velka Pardubicka winner  Orphee des Blins run again this year, or won’t she?  This is the question that trainer Grzegorz Witold Wroblewski must find the right answer to. There is interest abroad in the heroine of the Velka Pardubicka, and a race at Cheltenham is still on the cards. After the renewal of the crosscountry racing tradition at Cheltenham, this is a big challenge for Czech horses.  “Entries for Cheltenham do not have to be made until November 9th, so we must make up our minds by then,” the mare’s owner Jiří Trávníček said at Pardubice.